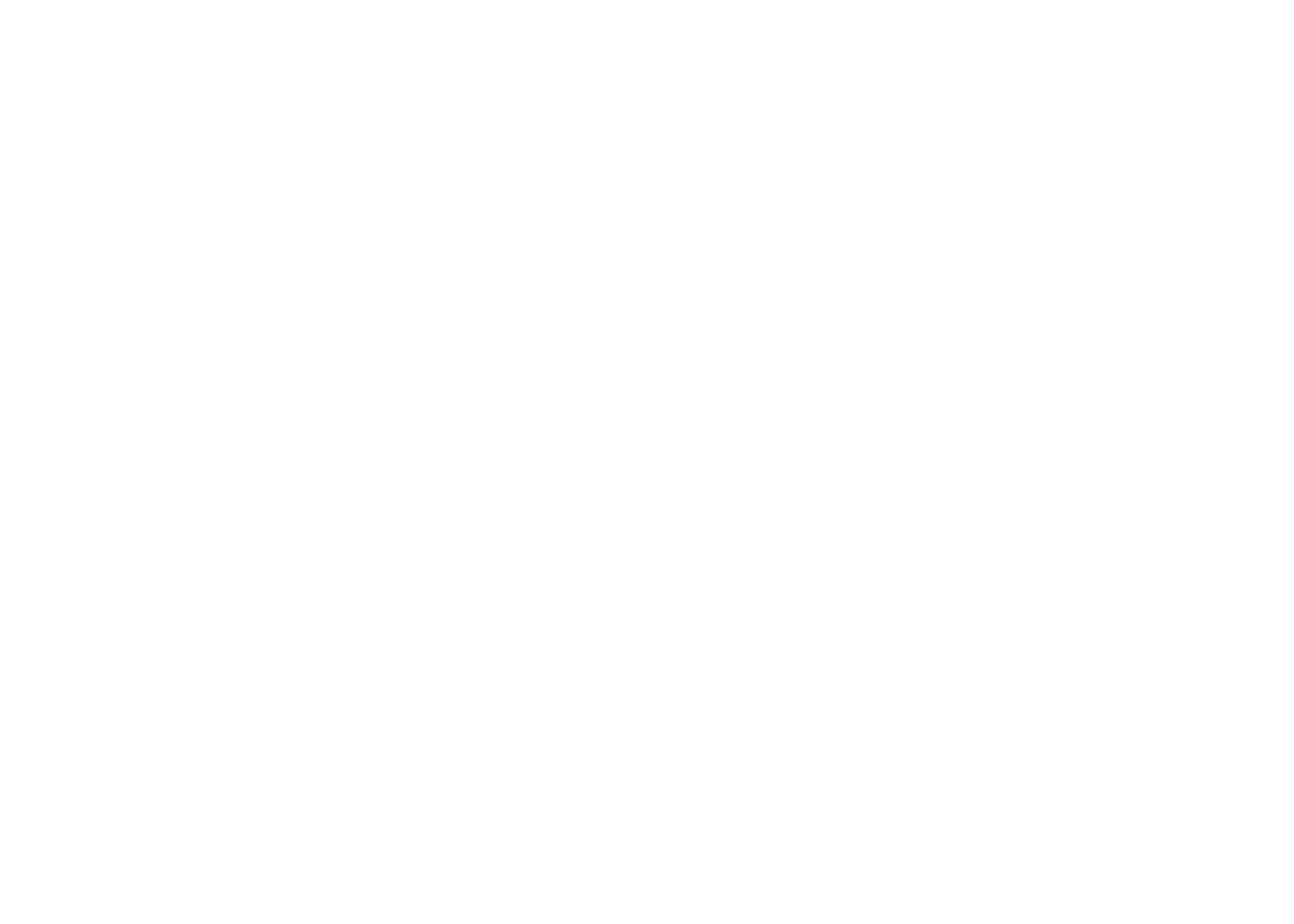 Chris Larson is a former affiliate, now living in Cleveland with his wife and three children.

I am standing here as a representative of the ongoing and prolific failure of the Servants of the Word as an organization. I was at one point, like many men in this room, an “affiliate,” a novice, if you will, someone who fell into the orbit of the brothers for a time. I lived with them, considered their life, yet ultimately made a different choice in life.

From any meaningful human capital metric the world would use, you guys are a disaster.

Please bear with me as I highlight the inefficiency with which this brotherhood attracts and retains men. All my numbers are just estimates, but they still make my point. In North America alone around 200 men were once affiliates like myself, but are no longer. On average one in seven of them makes a lifelong commitment—that is a 15% conversion rate. Over four years of formation, they spend approximately 1800 hours of training, which costs about $23,000 per brother per year. So over the past 45 years the cost of training has exceeded $5.2 million, and with an attrition rate of 85% this means that you wasted $4.4 million of unrecoverable cost. From any meaningful human capital metric the world would use, you guys are a disaster, a spectacularly wasteful failure.

And yet, lest you think I am here to bad-mouth my brothers, the metrics of the creator of the universe are others, he measures success differently than our world does. Or to quote another famously inefficient saint, Theresa of Calcutta, “We are called not to be successful, but to be faithful.”

I had the great privilege of living, over the course of seven years, with men in Belfast, London, East Lansing and Ann Arbor: men like Dan Keating and Andy Pettman formed me, became lifelong friends, and through them I even met my wife (that’s a story for another time). Each house I lived in was a hub for young people: the brothers were the center of activity, rooted in prayer, in a common life and in faithfulness to their calling. Like a thousand electrons swirling around a nucleus, these young people found community, joy and solace from a crazy and confusing world, simply because of the acts of love, humility and death to self of our brothers. 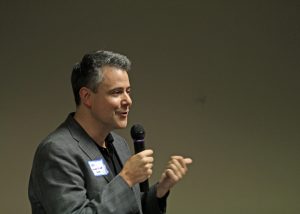 It is precisely your blessed inefficiency, your wasteful generosity, your limitless selflessness, your profligate service to others with no regard for reciprocity that have impacted not just hundreds of men, but thousands of lives. The people you have touched now try to live the very faithfulness and obedience which you model, in their families, jobs, churches and communities across the world. The standard you have set in following the Lord has inspired many of us to do the same, in our own vocations.