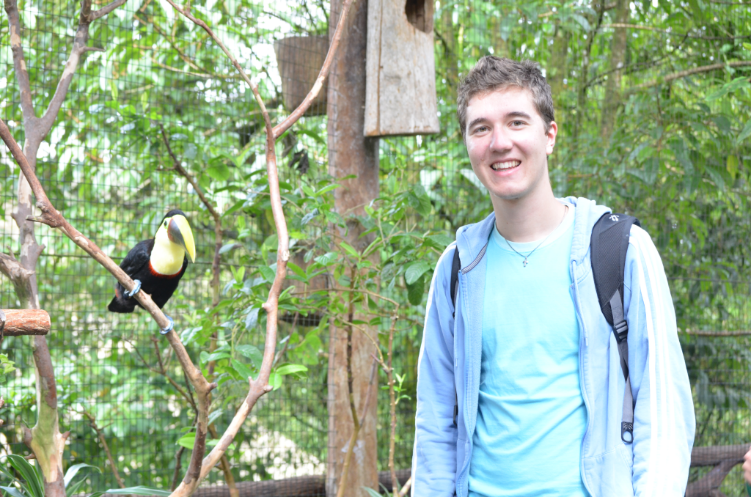 Daniel Dunkl, a community kid from the community in Vienna that Martin is originally from, has been spending the past year serving in Costa Rica. At the upcoming regional S/W meetings, he will also become an affiliate.

My mum did a Gap year in London in 1989; she was one of the first Gappers. Sometimes she told me a bit about her experiences and about the Servants of the Word. I knew that they had a quite radical lifestyle and I’ve always liked that.

When I decided to do a Gap year in Costa Rica, I was asked whether I wanted to stay with a family or in the servant’s household. Without thinking very much about it I took the step of getting to know that lifestyle I’ve heard of.

It’s been a really blessed time for me. I started in August 2014 and I’ve been living most of the time with Luis Manuel Bravo, Luis Arce, Miguel Vargas and Paulo Machado. Every one of them is a special person and truly a servant of the Lord. They made me feel part of the household, of the family. They formed me in living together with other men as brothers. They showed me that it’s possible to live a simple and radical lifestyle in a modern world and in community without leaving the whole world behind and building a bubble to live in. They included me in almost all of their activities. I learnt a lot of them in conversations, in observing their way of living and in sharing time together.

I am really thankful for this time and due to their open-minded attitude I am sure that many young people will benefit from their life. 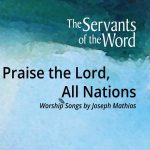 New Music Album by the Servants of the WordNews, Podcast, Worship & Music 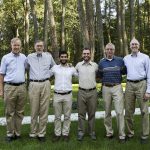