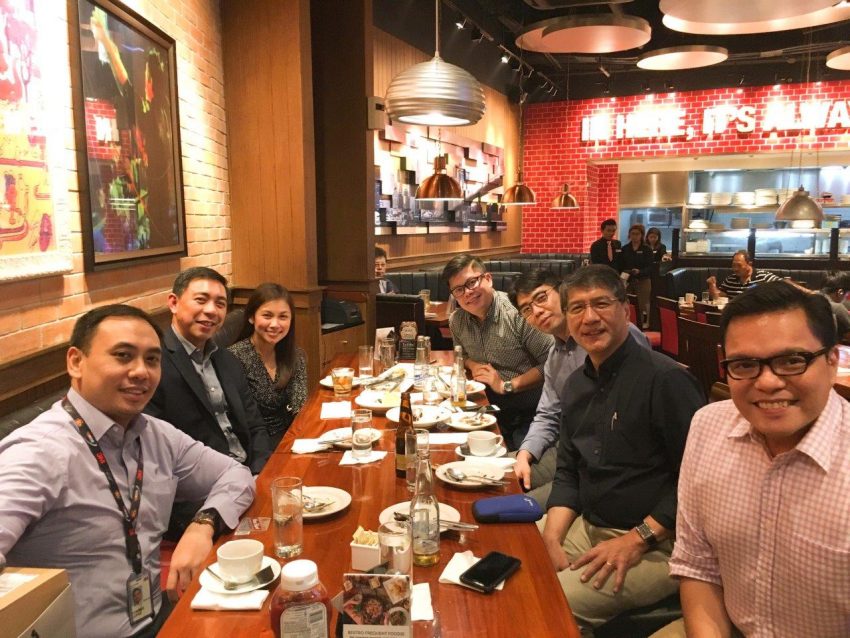 This article is part of our Summer 2018 Newsletter, where we interviewed our Alumni: men who, out of their desire to pursue the Lord, have investigated the life of the Servants of the Word but, through their investigation and discernment, decided that their path of discipleship lay in a calling other than the brotherhood.

Many of our alumni said that their careers have been positively impacted by their time with the brothers. Here’s what they said:

“When I left practicing law to join the brothers, many people told me my practice would never recover. In the end I was the first of my generation to become Queen’s Counsel (Senior Lawyer in the UK). I attribute that to God’s blessing, but also to the sense of clarity of purpose I developed in the brotherhood” (BL).

“I wanted to start training with the brothers, but I had a full-time job as an engineer. So I submitted my resignation: when my boss found out, he inquired what I wanted to do. I explained, and he offered me to work only half-time, something unheard of. But he clearly liked what he saw in my work” (DE).

“Medicine was an old dream of mine which I had almost forgotten. It came back to the fore during vocational testing which the brothers had me go through. Also my first year with the brothers was in Mexico, where I learned Spanish. And I lived in Detroit with the brothers, which is where I developed my love for the city. So running a medical practice in “Mexican town” (a part of Detroit, Michigan) fits well with what I had done up till now” (DW).

“I was a manager for a multinational company for 28 years. The learnings in community and with the brothers were huge: character, how people behave, managing people – a lot of skills I needed I picked up with the brothers (AJu). 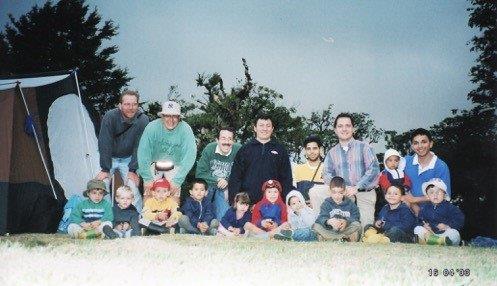 Here is a short description of some of the men who were interviewed:

Andy Jordan (AJo), 30 years old, married with one boy and one child on the way. Youthworker in Glasgow, Scotland.

Fr. Dan Jones (DJ), 64, Catholic priest, Associate professor at the Sacred Heart Seminary and Pastor of Our Lady of the Rosary, both in Detroit, USA.

Don Escarro (DE), 58, married with 5 children, engineer and consultant in the power-plant business in Manila, Philippines

Leo Banog (LB), 49, married with three children, IT consultant based in Manila.

Luis Fernando Aragon (LA), 59, married with two children, professor at the School of Physical Education and Sports Sciences and director of the “Human Movement Science Center” at the University of Costa Rica.

In interviewing these brothers their observations seemed to fall into seven categories. Click on the following links to read more about each takeaway: 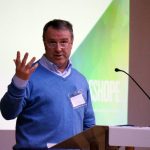 Alumni Takeaway #6: Formation in Character and Skills Has Given Shape to Their LivesNews

Summer 2018 Newsletter: From the Presiding ElderNews

This website uses cookies so that we can provide you with the best user experience possible. Cookie information is stored in your browser and performs functions such as recognizing you when you return to our website and helping us understand which sections of our website you find most interesting and useful.

Strictly Necessary Cookie should be enabled at all times so that we can save your preferences for cookie settings.

If you disable this cookie, we will not be able to save your preferences. This means that every time you visit this website you will need to enable or disable cookies again.